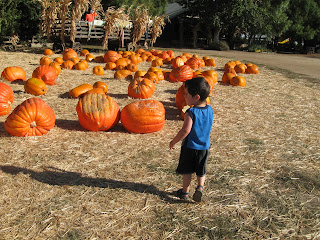 It’s Halloween, the greatest holiday of the year. Kids get to be monsters and super heroes, eat lots of junk, go to parties, play pranks, and blow up the cranky neighbor’s Jack O Lantern. Yet again, the media has been bringing us down hyping horrors like poison and razor blades in those gooey, teeth rotting candy apples. There are no documented cases of strangers murdering children with Halloween treats. See Snopes, yet this mass hysteria will no doubt result in some poor kids being locked down for the evening for their own safety. Parents will be dissuaded from handing out home cooked confections or fresh fruit because, if they won’t let their own children eat such treats offered by strangers, they sure as hell shouldn’t be handing them out to other people’s kids. What’s good for Hershey and Jelly Belly is good for America’s children. 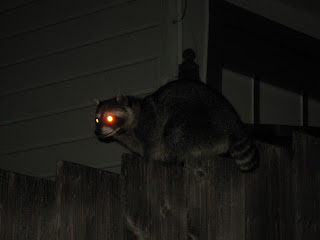 It’s easy to scare parents these days. The dangers are everywhere: deadly cribs and car seats, balloons and plastic bags, unattended baths and bisphenol A. Are vaccines a big conspiracy by Big Pharma to profit off your baby and make him autistic in the process, or is the anti-vaccine movement just creating an Epidemic of Fear? The evidence against a link with autism is overwhelming. Vaccines have eradicated smallpox and eliminated polio from most of the world. The growing paranoia about vaccines, on the other hand, has resulted in increasing rates of whooping cough, mumps, measles and other preventable diseases. This, in turn, increases school absences. I had one student who was earning a B until he came down with whooping cough and missed the next 6 weeks. He never was able to catch up and failed the semester. 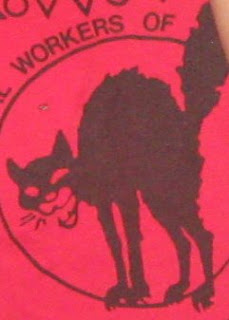 Scare people enough and they’ll accept all sorts of ludicrous pseudo-solutions. Fear of autism leads some parents to risk their children’s lives by forgoing vaccinations. Fear of terrorists caused many American’s to accept wars that have killed thousands and inspired a new generation of terrorists. Fear of incompetent, uncaring teachers has led many to buy into the notion that letting Wall Street take over the schools will somehow result in better educational outcomes for their kids. See the Fear Moderation Spectrum and the Keep Fear Alive rally in DC.
An Injury to One is An Injury to All
Posted by Anonimo