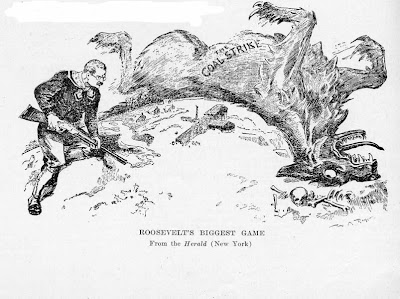 October 21, 1902 - Anthracite miners, who had been on strike for nine months, finally won recognition of their affiliation with the United Mine Workers union and a contract with mine bosses. (From Workday Minnesota) 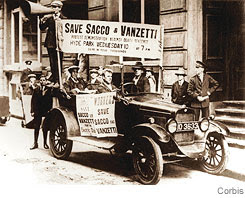